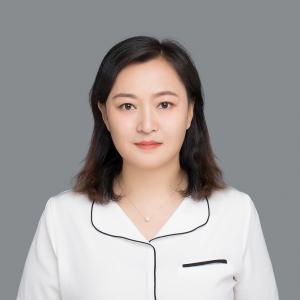 Dr. LI is Professor of word history (Modern History of Jordan) at school of foreign studies, Northwestern Polytechnical University, Xi'an, China. In 2005, She graduated from the University of International Business and Economics with a bachelor's degree (Arabic language and Literature) , and got master's degree in Arabic Language and Literature at Xi'an International Studies University in 2010, and a doctor's degree in world history from Northwest University(China) in 2016. During this period, she went to Libya, Jordan, Palestine and Israel as a visiting scholar.

Her research interests are Middle Eastern Politics and History(GCC); The Nation-state Building of Jordan; Modern History of Jordan.

Special Issue Call for Papers: The Crisis of the Hegemonic Financial System and the Rising Search for Financial Cooperation in the Developing World
END_OF_DOCUMENT_TOKEN_TO_BE_REPLACED