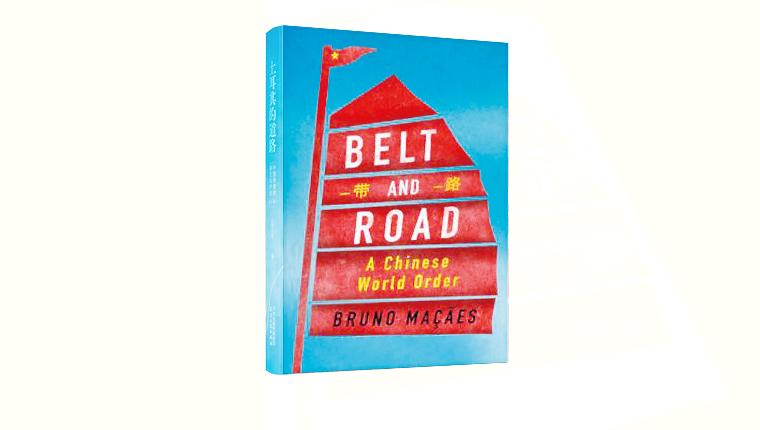 The purpose of the Belt and Road initiative is to create a new financial, political, cultural, and economic order from Lisbon to Jakarta. With its epicenter in China, it aspires to reshape the existing world order in the short to medium term. Although some richer countries like the United States will retain part of their old power, more countries in this new world order will become prosperous and interdependent. Methodologically, this book uses aspects of world-system analysis: countries participating in chains of value-added market economies, with the help of the state, are going to produce a more prosperous and coordinated world.

Chapter 1 outlines the political initiatives that led to the Belt and Road Initiative and highlights the gaps that it must address to generate development in Eurasia, Latin America, and Australia. First, it explains how the policies of Deng Xiaoping made China’s development possible: by negotiating with the United States during the 1970s, China was able to obtain fixed capital and technological capabilities. Second, it explains how China’s capacity production must supply the demand of other countries, for the development of peripheral economies will maintain external demand for Chinese products and supply China with raw materials such as oil and gas. Third, the new world order will be established according to the command of global chains of value-added exports with China retaining, in the future, the central chains.

Chapter 2 outlines the main roads, ports, and economic corridors that the Belt and Road will target, suggesting some possible conflicts that the initiative may face, such as national debts. The key debate of the chapter is whether the market or the state will lead the Belt and Road initiative. Maçaes asserts that, though the market will allocate resources and the private sector will have the primary role, the state will maintain an integral economic role in all countries.

Different types of loans (interest-free, grants, and commercial) and foreign direct investment made by China will finance the projects; the role of the state, therefore, will be to control the allocation of financial resources.

Even though China is a productive and financial superpower, the author recognizes that it lags behind the United States and India in the spread of its cultural values, what he calls “soft power”.

His ideas are controversial and a deeper discussion of market-led economics with state participation should be entertained if the goal is to have a more cooperative and coordinated world order in the future.

In chapter 3, Maçaes acknowledges that China is soon going to transition from a middle-income country to a world power by 1) controlling the supply of energy sources such as oil and gas and some key minerals such as cobalt, 2) occupying the central value-added chains, and 3) organizing these value-added chains with global participation. In terms of the production and distribution of commodities, China will be positioned at the top of world power, though knowledge will be its main product. Moreover, world development, not one-state development, will be the result of China’s organizing role in these value-added chains. Theoretically, this chapter rests on world-system analysis (including some of Immanuel Wallerstein’s ideas). However, many of the ideas from world-system analysis are not incorporated, such as the role of the state and monopolies.

Chapter 4 describes the future of China, the Belt and Road Initiative, and the role of other countries in the potential new world order. Some of the key players include the United States, India, Japan, and the European Union. The author notes that the United States is the only country that can confront China, but it does not have the strength to launch an investment plan to restructure the existing value-added chains. Additionally, Japan may have the will to cooperate with China and launch investment plans in peripheral countries; same with the European Union, assuming both economic giants share control of the value-added chains. India, however, may not because its leaders view the initiative with suspicion and fear the possible development of countries such as Pakistan.

Even though China is a productive and financial superpower, the author recognizes that it lags behind the United States and India in the spread of its cultural values, what he calls “soft power”. In the final chapter, the author sketches several scenarios for China’s future: Chinese integration into the capitalist system, convergence with the United States; China surpassing the United States’ wealth and slightly modifying liberal principles; a clash between the United States and China; and a new world order organized by China with different values: amity, sincerity, mutual benefit, and inclusiveness.

Overall, the book has interesting and engaging material. Specifically, Chapter 4 highlights the role of India in the new world order to suggest that this order should be accomplished through alliances among countries. Furthermore, the book explains the likely difficulties for countries defaulting on their loans from China in the future.

Despite this, I want to highlight several aspects that need more explanation: 1) the role of Russia in the new world order; 2)  the author uses theoretical aspects of world-system analysis but does not explain why the market should lead the new world order; in some paragraphs, he mentions that China’s values are different from those of Western society, but, if the values are different, the market must be embedded in some specific institutions, which he does not provide a further explanation of; and 3) the author needs to explain why he thinks that a new world order led by the market will produce a fairer situation for other countries.

Victor Manuel Isidro Luna is an instructor in the School of Economics at the National Autonomous University of Mexico. He obtained a Ph.D. in Economics from the University of Utah (2013) and has numerous articles in journals such as Journal of Economic Issues, World Review of Political Economy, and Ecos de Economía. His main areas of interest are development banks, BRICS, and the role of money in development.
Email:u0559410@uofutah.onmicroso.com

Special Issue Call for Papers: The Eastern Mediterranean in Transition: Caught between the Atlantic Camp and Eurasia
Sat, 10/15/2022 - 00:00
END_OF_DOCUMENT_TOKEN_TO_BE_REPLACED