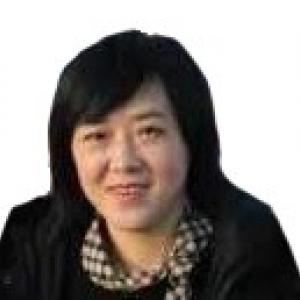 Han Zhimin was born in 1969. She served as Associate Professor, and she has been teaching at Shanghai International Studies University for master’s degree. She received her master’s degree in Administrative Management from Renmin University of China in 2015. She served as guest researcher at Ankara University between November 2000 and December 2001. She has serves as a director at Shanghai International Studies University, Center for Turkish Language and Culture since 2011. Her articles were published in many national and international journals, newspapers such as Oriental Academic Forum, VI. International World Language Turkish Symposium, and Global Times. She wrote ten research reports, accepted by official authorities including Central Committee of the Chinese Communist Party, Ministry of Foreign Affairs and Ministry of Culture . She is also editor-in-chief two books on Turkish language.

Special Issue Call for Papers: The Eastern Mediterranean in Transition: Caught between the Atlantic Camp and Eurasia
Sat, 10/15/2022 - 00:00
END_OF_DOCUMENT_TOKEN_TO_BE_REPLACED