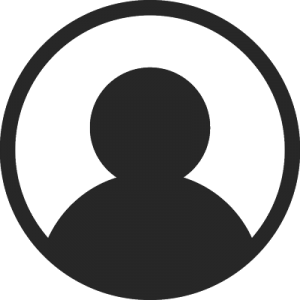 Fahri Erenel graduated from the Military Academy in 1980 in the department of economics. He completed his BA in Sociology and International Relations; his MA in National and International Security; Educational Administration and Supervision; Occupational Health and Safety; and his PhD in Human Resources Management. Between 1980 and 2010, he served at various levels in the Turkish Armed Forces. He is a B-class occupational safety specialist. He became an Associate Professor in Management and Strategy in 2017. He held various positions on the administrative and academic staff at Altınbaş and Kent Universities. He is still working as a lecturer at Istinye University, Department of Political Science and Public Administration. He is also the author of six books.

30/09/2022
Türkiye, Russia and China should cooperate against US encirclement

Special Issue Call for Papers: The Crisis of the Hegemonic Financial System and the Rising Search for Financial Cooperation in the Developing World
END_OF_DOCUMENT_TOKEN_TO_BE_REPLACED