Special Issue Call for Papers: The Impact of NATO's Expansion Plans towards Asia-Pacific 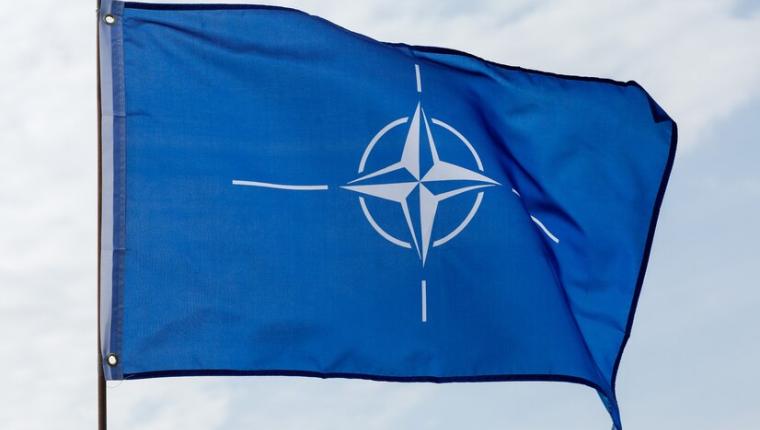 BRIQ Belt & Road Initiative Quarterly is open to article submissions on the theme of "The Impact of NATO's Expansion Plans towards Asia-Pacific on the World" for the 2023 Summer issue.

With the declaration of the new Strategic Concept in NATO in 2022, the strategic threat has been identified as "challenge from Asia to the Atlantic system". Some nations of the Indo-Pacific region took part in the NATO meeting for the first time at the Summit where the Concept was approved. With this Concept, NATO declares that it sees Russia and China as two major threats. In addition, it is noteworthy that in the NATO 2022 Strategic Document, the main alignment across the world is shown between "democratic countries" and "authoritarian actors".

The new Concept means nothing more than the US's attempt to impose its plan to maintain world hegemony through NATO. The priority of the USA is to prevent the emerging Asian partnership with the Russia-China alliance from turning into a broad Eurasian partnership by including Europe.

Based on the framework above, the BRIQ Belt & Road Initiative Journal is open to articles, essays and book reviews on the following topics in Turkish and English.

Special Issue Call for Papers: The Crisis of the Hegemonic Financial System and the Rising Search for Financial Cooperation in the Developing World
END_OF_DOCUMENT_TOKEN_TO_BE_REPLACED