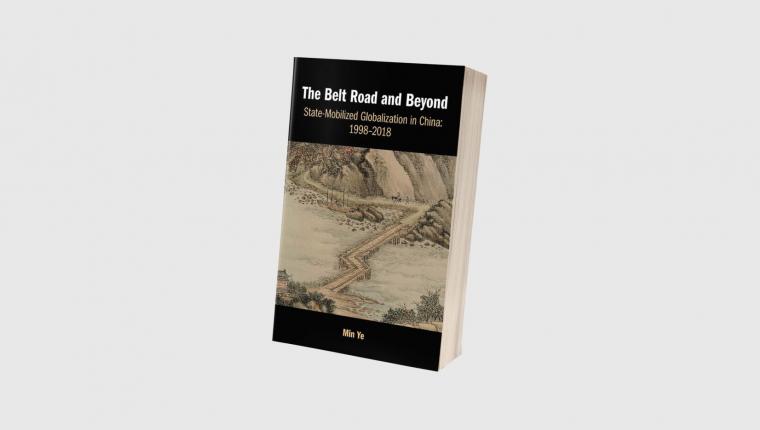 THIS BOOK EXPLORES THE CHINESE MODEL of development by reference to the notion of “coordinated-capitalist state”. The author of the book, Min Ye, associates China’s model with the “state-mobilized globalization” (SMG) formula. According to Ye, over the last 20 years, China has witnessed a unique interaction between economic and political actors. In the first place, political leaders formulate certain strategies, and then economic actors such as private and state companies as well as subnational entities interpret these strategies in an attempt to achieve economic growth following market rules. All the actors involved in this process share three underlying values: nationalism, competition in the market, and a common quest for economic growth. The book addresses three national initiatives: the western development program (WDP), the China Goes Global (CGG) strategy, and the Belt and Road Initiatives (BRI).

Chapter 1 makes the case for three crucial observations revolving around the SMG. Firstly, it shows that China’s above-mentioned national strategies have been proposed in response to a number of economic challenges: shrinking exports, loss-making state-owned enterprises (SOEs), and industrial overcapacities. Secondly, it describes the SMG, which is a process led by market forces and integrated by interactions between political and economic actors. After national political leaders propose overall strategies, private and state-owned enterprises as well as subnational entities interpret them in accordance with their own interests. Even though certain conflicts among actors may exist, what unites them is a strong commitment to economic growth. Finally, the chapter contrasts the difference between the SMG and other growth models: state capitalism, liberal economy, coordinated markets, and developmental state.

Chapter 2 focuses on interactions among the main actors of the SMG, China’s available resources for carrying out projects, and an empirical description of the three national initiatives. The process of the SMG starts with the announcement of ambitious and often ambiguous proposals by political leaders. The proposals are then interpreted by commercial actors, which, through the market, results in feedback on the adequacy of the policies for a fragmented bureaucracy. The process of the SMG is circular and conflictive, but in the end, it frequently leads to harmonious results. The resources for carrying out projects are provided by taxing economic growth. All the actors involved in these projects agree on taxation as a source of funding as long as the wealth of the country is increased. Finally, the author explains how the WDP, the CGG, and the BRI –initiated in 1999, 2000, and 2013, respectively– have followed the SMG patterns described above.

Chapter 3 is dedicated to the initiative of the western development program (1999). This program was implemented in view of: (1) the economic backwardness of western China, (2) the political objectives of Chinese leaders throughout the 1990s and (3) major events that shaped the global economy in the 1990s. First of all, western China has historically lagged behind the coastal region in terms of industrialization, Gross Domestic Product (GDP), and foreign direct investment (FDI). Second, during the 1990s, political leaders emphasized the western economic development and the need for infrastructural development in the region. Finally, external events included the following: the Asian financial crisis and China’s entry into the World Trade Organization, which encouraged the restructuration of Chinese’s state-owned enterprises.

Chapter 4 takes into account the mobilization of outbound FDI through SOEs under the policy of CGG, which started in 2000. This policy was implemented in response to several economic challenges in China (industrial overcapacity, substantial nonperforming loans, and SOE losses), the initiative of Chinese authorities, the mobilization of subnational governments, and the restructuring of SOEs. After 2007, Chinese outbound FDI increased, especially to the US.

Chapter 5 describes the Belt and Road Initiative established in 2013. This initiative is mainly driven by the consequences of the 2007-2008 crisis, the ideas of Chinese authorities, and China’s search for development and security. Antecedents of the BRI were Chinese authorities’ proposal for a Chinese Marshall Plan and the building of in road and maritime infrastructure in Asia and Eurasia. Even though this policy can be thought of as an international initiative, it is also dedicated to domestic development. Whereas BRI targets political leaders’ goals with respect to foreign and domestic policies, moreover, different local actors mobilize their resources to boost their exports or solve problems of overcapacity.

Chapters 6 and 7 describe the local actors’ interpretation of central government policies and the implementation of diverse strategies to take advantage of China’s subnational territorial specificities and market opportunities. Chapter 6 describes the experience of three cities: Chongquin, Ningbo, and Wenzhou. The three cities have implemented different strategies for development and they have also pursued different goals. According to the author, the development strategy in Chongquin is state capitalism, whereas Ningbo pursued a model developmental state. Wenzhou drew on the liberal market model. These cities also prioritized different sectors and different degrees of public-private partnerships: SOEs, state banks, and highly politicized local governments in Chongquin; strong local bureaucracies in Ningbo; and private companies in Wenzhou. Chapter 7 outlines how private companies as well as SOEs have always pursued commercial interests in adjusting to the process of increasing capital mobility and exploring overseas expansion.

Finally, Chapter 8 revisits the book’s arguments in light of a number of crucial issues: the relevance of relationship between the state and the market in the process of development; the relationship between the accelerated process of globalization in China over the last 20 years and liberal democracy; the centrality of political power in China; and the uniqueness of China’s model of development using the ambiguous mandates of political authorities combined with the strong participation of local entities.

Overall, this book is well documented and also provides vivid and context-rich descriptions of the political economy of Chinese companies and cities. In my opinion, two major contributions of this book are: (1) the comparison in Chapter 2 of the Chinese model (SMG) with other developmental models; and (2) the neat explanation in Chapters 6 and 7 of the complementary relationship between the micro agents (companies, fragmented bureaucracies, and subnational entities) and the macro initiatives in promoting growth. Other important issues are addressed in the book, but they could have been explored in greater depth. For example, the possibility of China reforming new global institutions is omitted in Chapter 8; however, the US and China are, today, the most powerful countries in the world, and, thus, China’s role in shaping new institutions may be inevitable. Given the gravity of certain social and economic problems in today’s world, it is desirable that leading countries such as China participate in the construction of a new international order, as highlighted by Tutan (2019-20), or in security issues, as has been singled out by Chen (2020). Finally, another worldwide concern that the book could have taken into account is the cultural aspects of China influencing initiatives such as the BRI.

Victor Manuel Isidro Luna is an instructor in the School of Economics at the National Autonomous University of Mexico. He obtained a Ph.D. in Economics from the University of Utah (2013) and has numerous articles in journals such as Journal of Economic Issues, World Review of Political Economy, and Ecos de Economía. His main areas of interest are development banks, BRICS, and the role of money in development.
Email:u0559410@uofutah.onmicroso.com 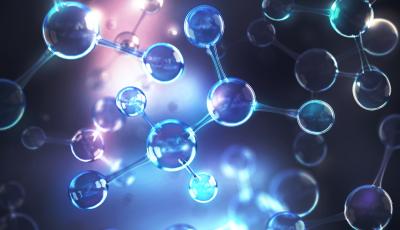 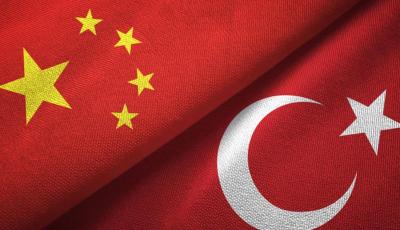 Special Issue Call for Papers: The 50th Anniversary of the Establishment of Diplomatic Relations between the Republic of Turkey and the People’s Republic of China
Fri, 10/15/2021 - 23:59
END_OF_DOCUMENT_TOKEN_TO_BE_REPLACED