Special Issue Call for Papers: The Crisis of the Hegemonic Financial System and the Rising Search for Financial Cooperation in the Developing World 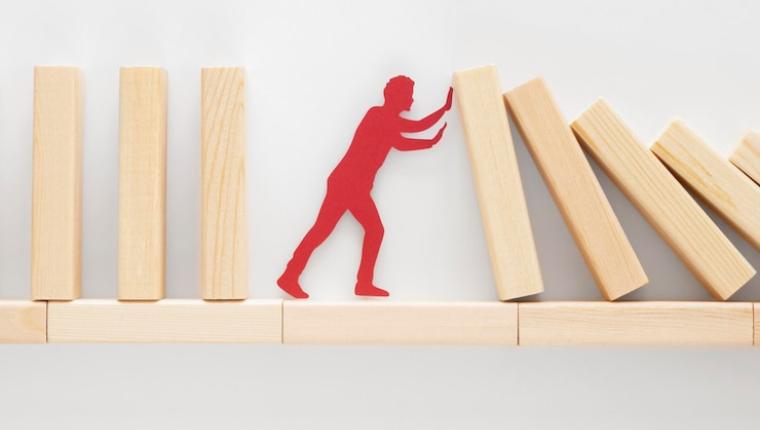 BRIQ Belt & Road Initiative Quarterly is open to article submissions on the theme of "The Crisis of the Hegemonic Financial System and the Rising Search for Financial Cooperation in the Developing World" for the 2023-2024 Winter issue.

Due to the Covid-19 epidemic, the economic crisis that Western capitalism has been experiencing since 2008 is getting worse. Under these circumstances, the overly-financialized Western economy lost its production capacity, and Asia, particularly China, emerged as the engine driving global production.

All these developments have shaken the foundations of the international financial system, in which the currencies of Western countries are accepted as a 'safe haven'. Moreover, the sanctions against Russia and the commercial pressures against China, especially with the accession of Crimea to the Russian Federation, accelerate the efforts of developing countries to develop alternative financial systems. Central banks of developing countries, especially those with high production power, have begun to reduce the reserves of Western currencies and to seek alternative reserves.

The studies carried out by Russia and China on alternative money transfer mechanisms and payment systems have gained an official character since 2019, and with this development, the foundations of an alternative financial system have been laid. The two countries are challenging the dominance of the US dollar by developing trade with national currencies while increasing the bilateral trade volume. In addition, the integration process of Russia's SPFS system and China's CIPS messaging and payment systems has begun. On the other hand, the model of promoting trade in national currencies through SWAPs developed by China is rapidly becoming widespread in BRI countries.

Based on the framework above, BRIQ Belt & Road Initiative Quarterly is open to articles, essays and book reviews on the following topics in Turkish and English.

Special Issue Call for Papers: The Crisis of the Hegemonic Financial System and the Rising Search for Financial Cooperation in the Developing World
END_OF_DOCUMENT_TOKEN_TO_BE_REPLACED